Another sign of Typhoon No. 5? Protect your fishing lights 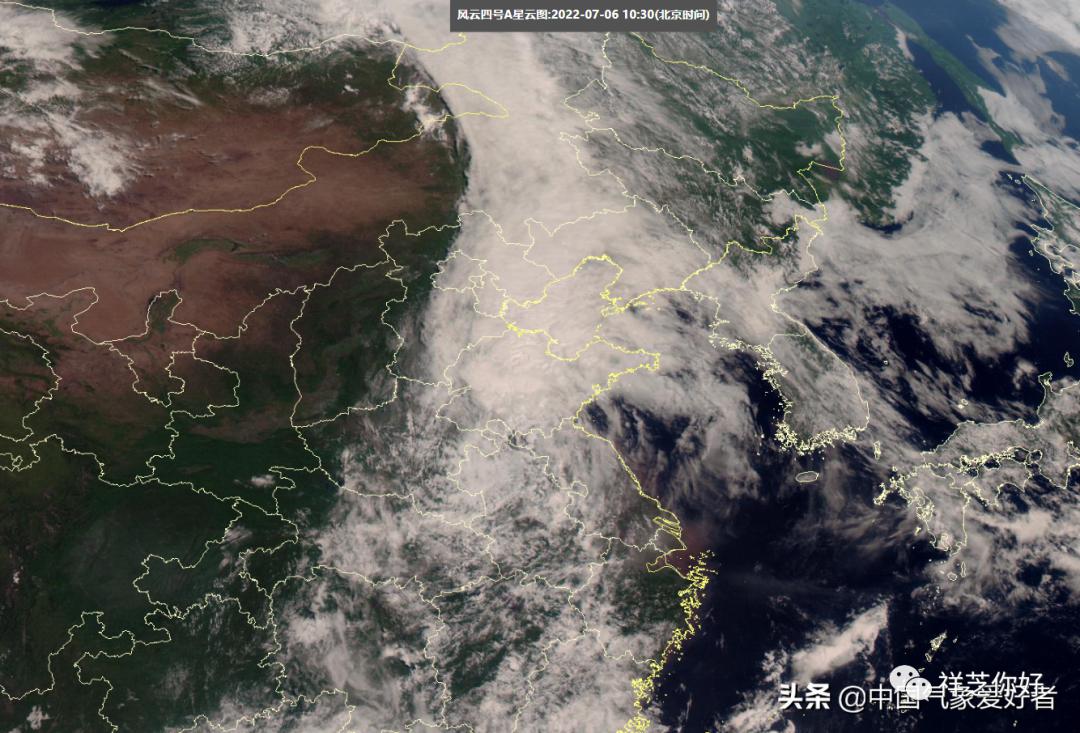 Of course, Typhoon 4, which was generated immediately after Typhoon Siam, has also made landfall in Japan and subsequently transformed into a temperate cyclone. Therefore, after the double typhoon mix, there are actually no new typhoons active in the western Pacific. On the satellite cloud map, we can also see that the South China Sea and the western Pacific Ocean have a wide range of clear skies, and most of them are under the control of subtropical high pressure. 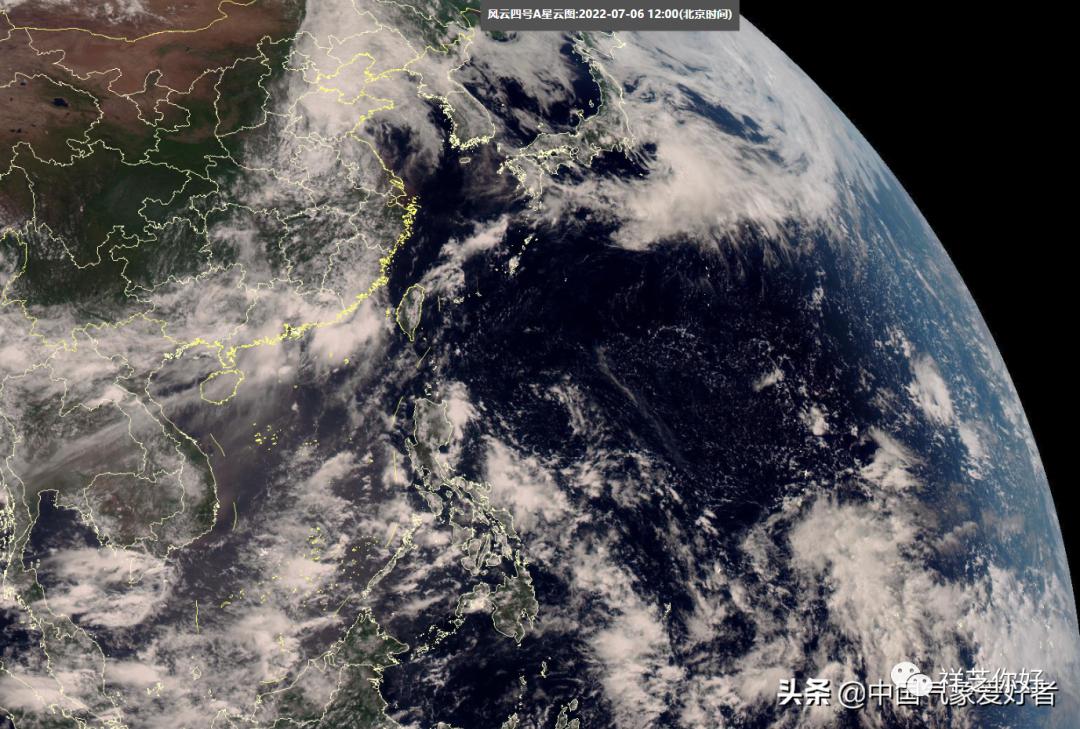 Just at this time, however, the supercomputer ensemble forecasts are making waves again – in addition to the remnants of the mid-latitude active Typhoon Siampa and the transformed temperate cyclone Typhoon Avery, what is also visible in the supercomputer ensemble forecasts is the re-emergence of a large number of typhoon tracks east of the South China Sea and the Philippines. The Supercomputer Ensemble Forecast tracks upcoming low pressure systems, and the appearance of a large number of typhoon lines in the South China Sea and east of the Philippines means that the next active period of tropical cyclones may be approaching. 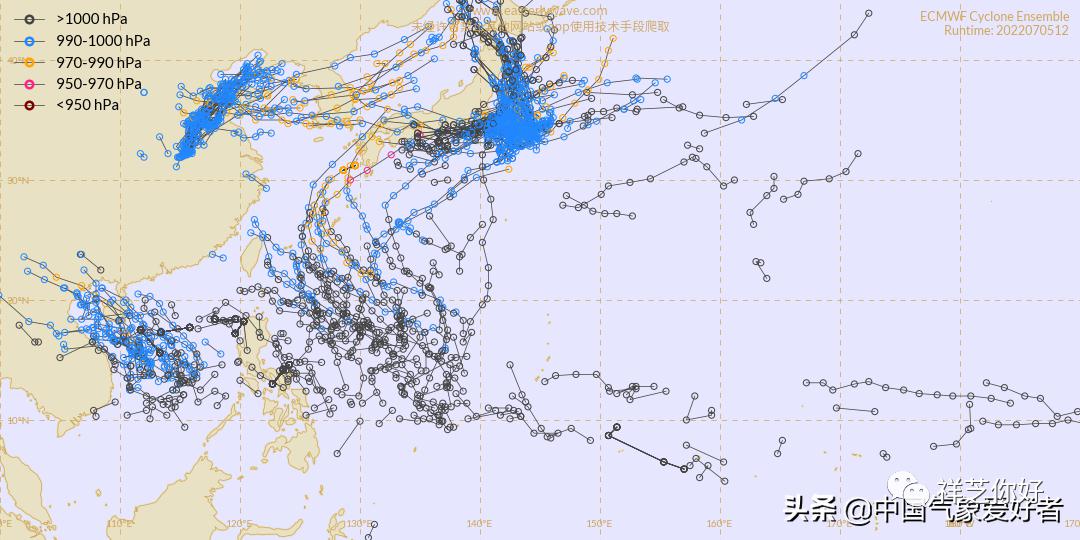 Like the supercomputer forecast on July 11, there is a large-scale cyclonic wind field in the central South China Sea, which appears to be a tropical cyclone system is active. But from the forecast, this cyclonic wind field in the South China Sea on the center of low pressure is not very low, only about 1004 hPa, such pressure is only equivalent to tropical depression level, can not develop into a tropical storm there are still a lot of suspense, can not become typhoon No. 5 is more difficult to say.

Therefore, although the supercomputer forecast does have the shadow of an active new typhoon in the future, the specific situation still needs to be continuously observed – whether there will be new typhoons generated in both the South China Sea and the two regions east of the Philippines, or whether the ones in the South China Sea cannot develop into new typhoons, and whether the new typhoons east of the Philippines will be close to China, there are many variables. In general, the next period of time, we still need to continue to pay attention to the typhoon news, in time to do a good job of response measures. Especially lighted fishing boats, fish collection lights installed on board, easy to damage in the burst of wind and rain, please fishing boats back to the port in time to take shelter. At the same time do a good job in the electrical room of the ship’s warehouse to prevent rain, to ensure that the ballast work room shall not enter the rain.