How to select the light color of the fishing lamp The application of red light source in fish collecting lamp is generally an incandescent light source made of selenium cadmium sulfide red glass. This kind of lamp is generally used for autumn knife fish light to lure fish. However, as the final light collection and fish gathering in the light purse seine operation, it is also a very good choice. The service life of incandescent light source is relatively short, so now more fishing boats use LED lights instead. 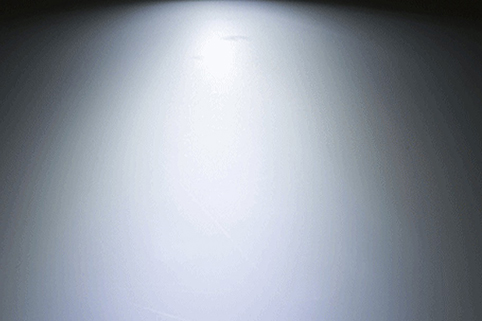 4200k white light is a general light source of fish lamp, which is suitable for luring fish in any sea area and fish species. For ocean and deep-sea operations, fish collecting lamps with higher color temperature, such as 5000K and 6500k, are generally selected to cooperate with the green light above and under the water. 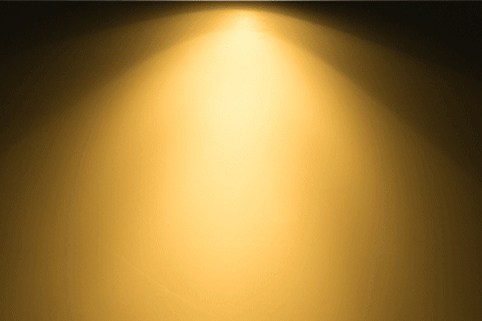 The advantage of 2700k-3600k is that it has a longer irradiation distance than any light color, and the defect is that the depth of irradiated seawater is lower than that of white light. This kind of light color fish lamp is more suitable for lighting operation in coastal shallow waters, such as shallow waters in the South China Sea (≤ 40m).

In Indonesia, Taiwan, Japan, South Korea, Thailand, Vietnam and other countries, light fishing boats generally use the combination of yellow light and green light, and the matching ratio is generally set at 20% ~ 50%. 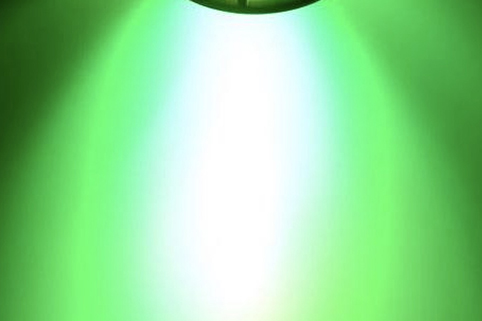 Green light is suitable for ocean and deep-sea light to lure fish. It is generally used as water light and underwater light. It is also the best match with yellow light.