Is there another explanation? The sky in Zhoushan is red with blood!

At about 8 pm on May 7, a red scene appeared over the sea area of Putuo District, Zhoushan, Zhejiang Province, which attracted the attention of many netizens. Netizens left messages one after another. What's the situation? 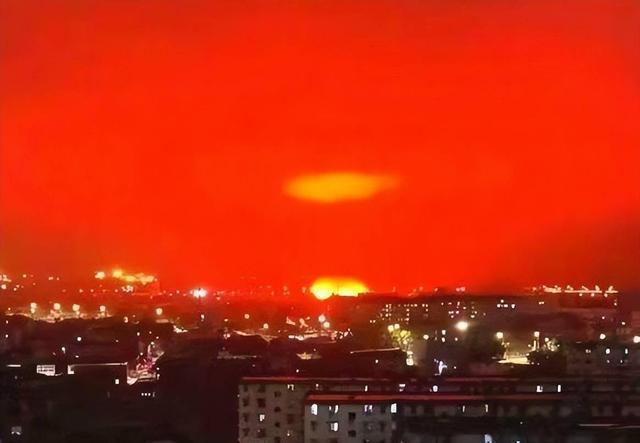 Blood red sky: is it really the light of an ocean going ship?
Multiple online videos showed that on the evening of May 7, the sky in Zhoushan City, Zhejiang Province showed an unusually bright red in part, which was shocking. Local residents were amazed: "what's the weather?" "What's the matter?"
A local resident in Zhoushan said she saw the bright red sky in Putuo District of Zhoushan City at that time, but the red sky didn't last long.
According to the analysis reflected by several witnesses, the place where the red sky appears appears in the East Sea area of Zhoushan Islands, and the closer it is to the sea sky junction, the stronger its red is. This strange phenomenon has attracted the attention of the staff of Zhoushan meteorological observatory. According to the analysis of the situation at that time, it is likely to be caused by the refraction and reflection of the light source by the particles in the atmosphere. 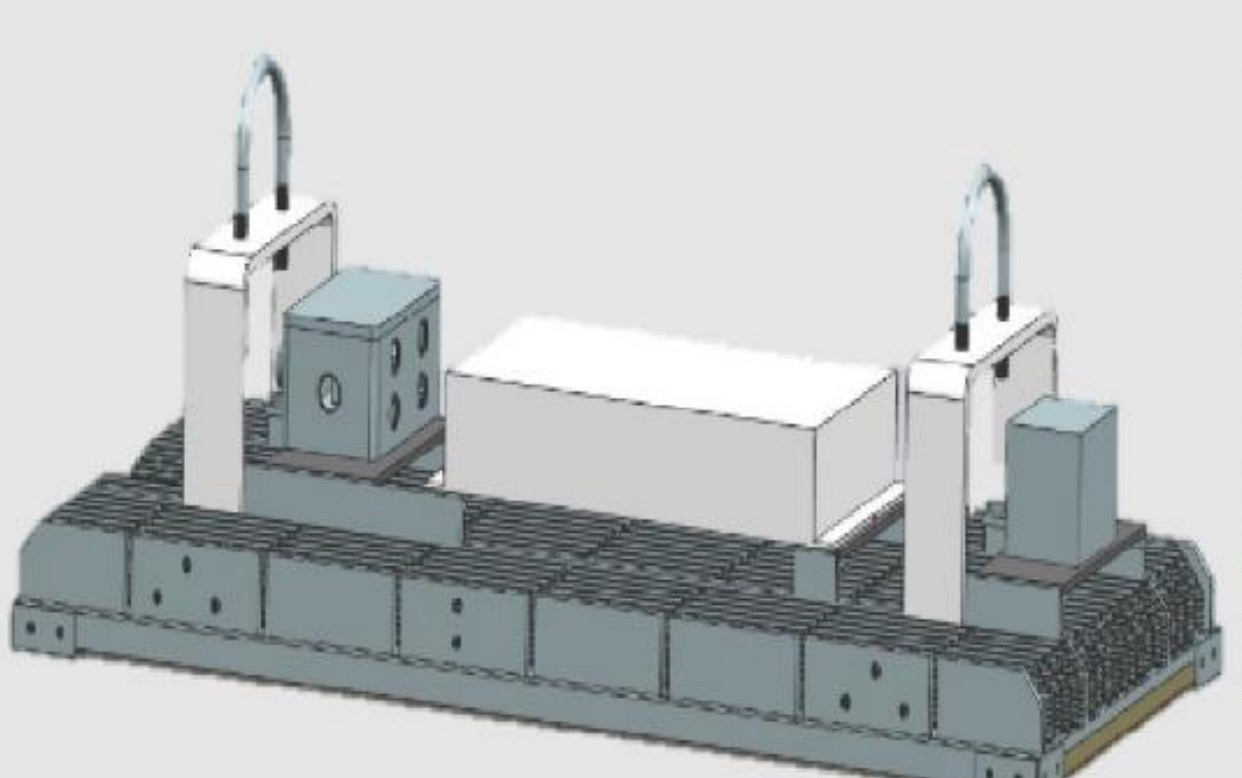 At this time, the saury will gather in the light area, but it is still relatively active. Then, when the fish are dense, gradually turn off the white light saury light, and then turn on the red light saury light to calm the fish, and then you can carry the net for fishing.